A Small Matter Of Vacation

Oh, hi there.  Remember me?  Oh, where have I been, you ask?  Everywhere.  Including Mexico.

I don't tend to take my vacation time in big week long chunks.  Instead I tend to fritter it away with a day here, two days there.  In fact, the only times I have taken off an entire week were our honeymoon and a mission trip.   But over the past month I have had a little over a week off, plus two holiday days, it was just all very spread out.  I have also not worked a full week in said month, which means this week is gonna be looong.

Anna Pie's Travels began with a trip to San Antonio + Fredericksburg in the middle of a week to go to the airport with the family and fetch Katy who returned home from being in Hong Kong for almost a year.  So wonderful to have her home for a little while before she begins her new job in Seoul, South Korea. 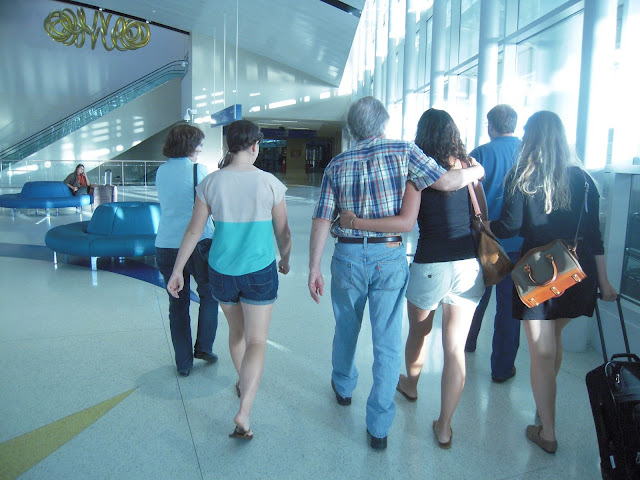 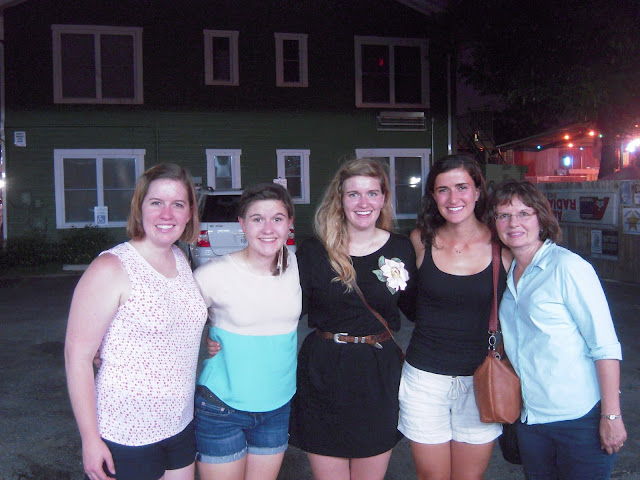 After a wonderful 24 hours with the fam and a few more work days, it was off to the beach with our other fam for the July 4th holiday.  We spent a few days in a big beach house with some of Trent's extended family.  Lots of sittin', lookin' and relaxin'. 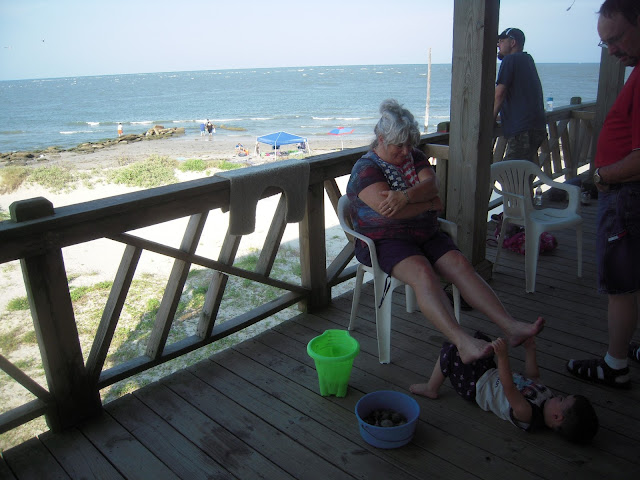 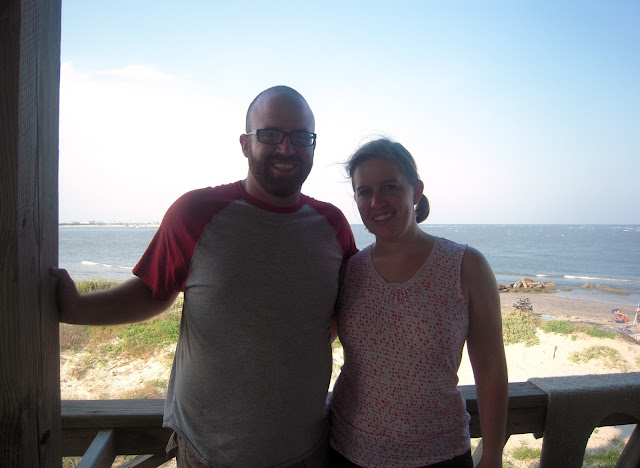 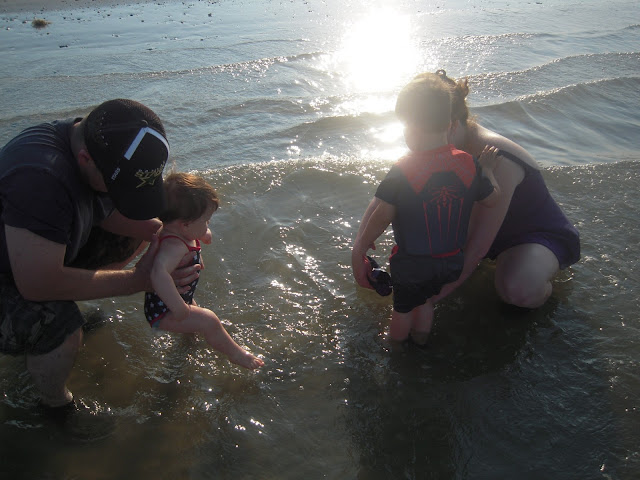 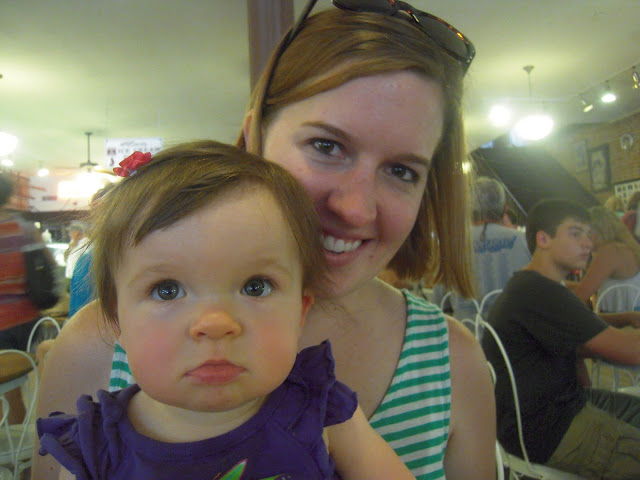 And then, just when it couldn't get any better...it did.  I went on a cruise.  No biggee.  Just four days sailing to Cozumel and back with a girl friend, without a care in the world besides applying sunscreen and deciding what drink I'd order next.  Not to mention the Cozumel excursion by catamaran to a private island.  Again, no biggee... 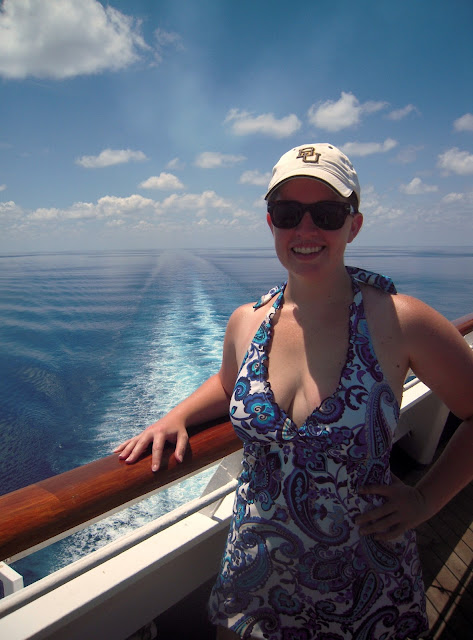 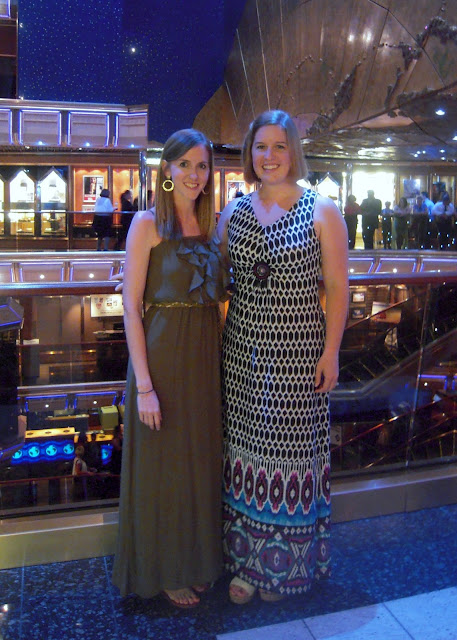 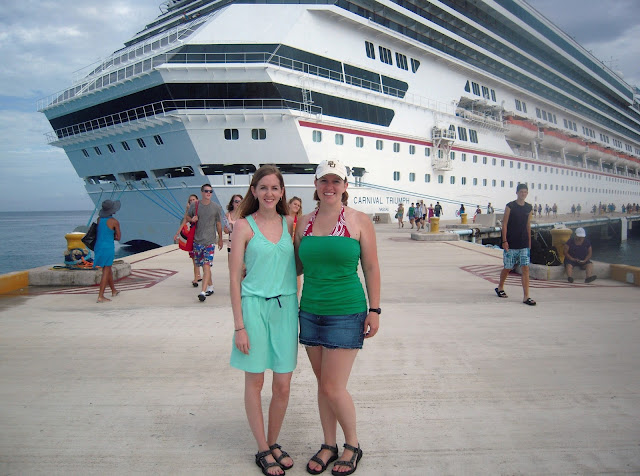 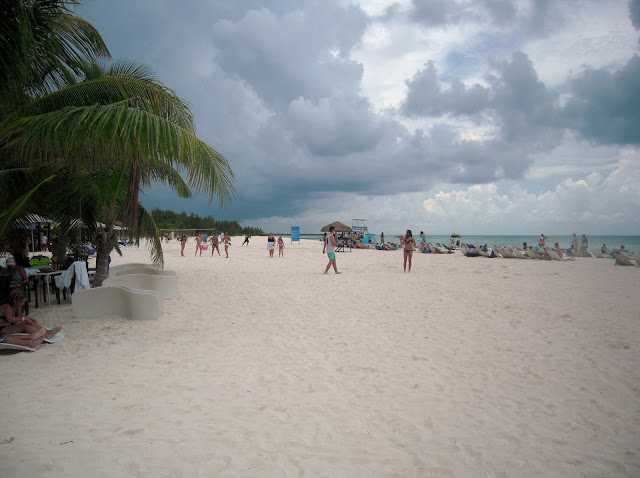 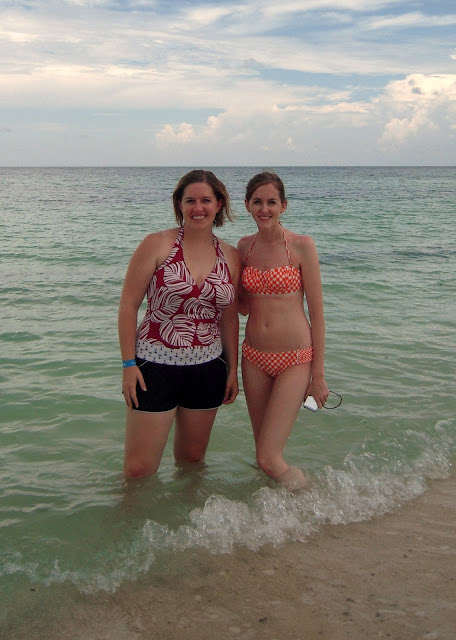 And then, to round out the month o' family, friends, fun and not being at work, there was Sauer Sister Weekend 2013 in San Antonio.   We had so much fun chatting, giggling, watching silly youtube videos, making pepper poppers and drinking french press coffee that I didn't take any pictures.  Whop whop.  Despite the lack of photographic evidence, a good time was had by all, I promise.