Stop With The Parent Math

Me: So, this week you'll go out Tuesday, I'm going to Kim's Wednesday then I have staff and intern happy hour Thursday.  So that's two nights I'm out.
Trent: So?  Stop with the parent math.

I married a wise man.  He even invents new phrases on the spot. Parent math?  What a brilliant concept and one that I do need to stop. What can I say, I'm an accountant (which, contrary to popular belief, involves very little math.)  I have a tendency to tally, keep score, make sure things seem even as far as who is bearing the load or getting down time, not to make sure Trent is pulling his weight, but more to make sure I am.   Of course Trent is pulling his weight.  Of course I'm pulling my weight.  And yet I tend to nit pick and count up things like the nights of the week I'm out of the house if they are greater than the nights Trent gets out of the house.  Ack!  The parenting scale has become unbalanced!

Trent helps me see that a parenting scorecard mentality is baloney. 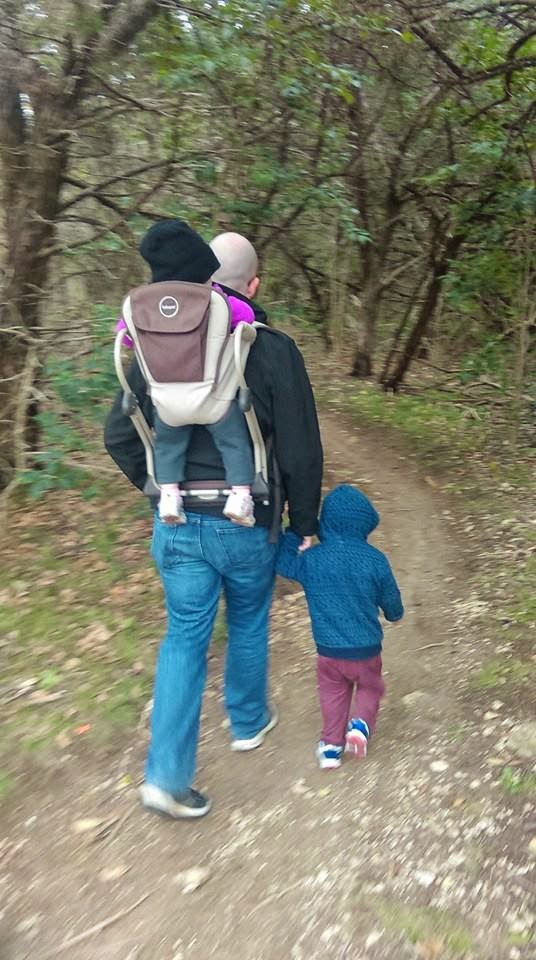 Parenting should be a partnership, but not necessarily the kind with a partnership agreement drawn up outlining profit and loss percentages, capital contributions and distribution rules. (More accountant, sorry.)  It needs to be more fluid than that. More loosey goosey, less legalese.  We will have days and weeks when one parent bears more of the parenting load than the other.  There may be whole seasons when it seems a bit out of whack.  But then the so-called scales will tip back the other direction the next day or week or season.  When I started having my weekly night off from parenting a few months ago, Trent encouraged me to gobble dinner and go, but I stressed about him having to then bathe the kids and put them to bed.  He told me "Babe, you bathed and put the kids to bed five nights out of every seven for more than half of last year.  Go."

Seasons change.  It all shakes out.  Let's all just cool it with the parent math.

P.S. To all the single parents out there, you have one giant scorecard for yourself that says A+, 100%, you rock.  You have my utmost respect and you deserve a multitude of nights out of the house.  If you live near me and I can somehow provide some, holler.

P.P.S. To all the non-single parents out there who should actually care a little more about parent math, get off your booty and help.
Posted by Anna Pie at 3/03/2015