Tax season makes a lot of things seem more annoying and difficult. Like combing and blowdrying my frumpalicious long hair. I decided one morning last week that I was officially tired of it! I had already determined that my long hair was too damaged to donate, so I went to a cheap place Saturday and had it chopped off! But, since Saturday marked the longest my hair has ever been in my life (including wedding), I decided to mark the occasion with some before and after pictures.
Before: 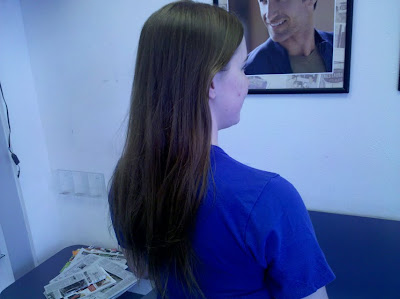 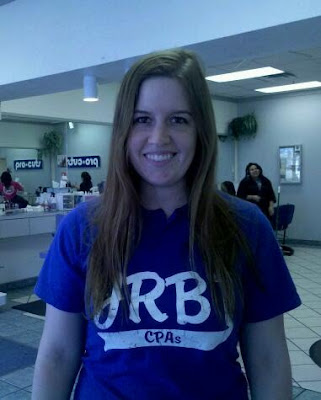 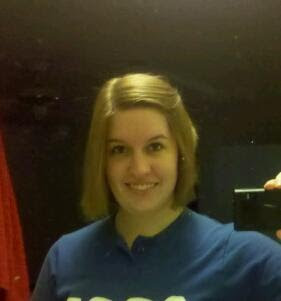 Channeling my inner middle schooler by taking pics in the mirror... 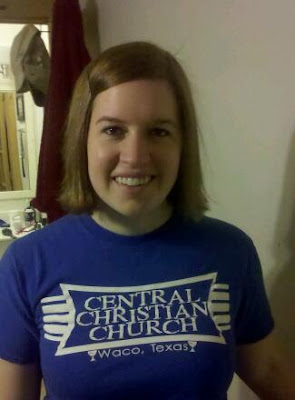 The next morning. I still liked it!
I can't really say I'm proud of myself for growing my hair so long, because it was really just a result of laziness and not caring. I hadn't had a real haircut besides a trim since November of 2008. There was a point somewhere along the way that it became a challenge to see how long I could let it grow, and then some considerations of donating a ponytail to Locks of Love. But after some recent scrutinizing of the ends and realizing just how damaged my poor, thin hair was, and how annoying it was getting to take care of, it was time to say bu-bye. I'm so glad I did! It's still straight and flat as ever, but I'm used to that. Hurray for new beginnings and new, non-split ends!
Posted by Anna Pie at 3/21/2011

Email ThisBlogThis!Share to TwitterShare to FacebookShare to Pinterest
Labels: Random