I was reminded of something last month when Trent was gone for three weeks and this morning when I'm about to go to PA for six days:

I need this boy in my life. 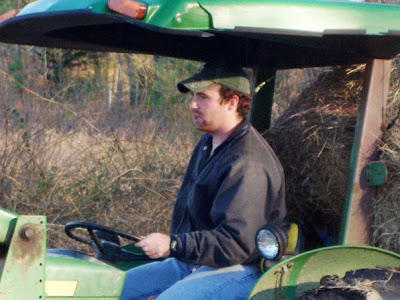 I'm not going to get all mushy gushy about how much we miss each other and such.  I actually want to talk about how important it is to stay connected when you are apart from someone that you need in your life.

What does that look like for you?  Texts, emails, letters, phone, skype?

Before Trent left for month-o-being-gone, I took a bit of initiative and told him something that would really help me during his absence: a mid-week phone call.    I think texting has taken over the world and people forget they can actually use their phones as a phone.  We have fallen into that and in the past have just texted each other mostly when we've been apart.  But I needed to hear his voice.  So I communicated that to him.  I told him I totally understand that he would be busy running a mission trip, directing a camp then counseling at a camp, but if he had any spare moment when he could give me a quick phone call, that would do wonders for me.   And he did!  I received one of his calls at the office and I could barely contain my giddiness.

What do you need in order to feel connected while you're apart?  Think about it, communicate it to each other, then act on it!  The person you need in your life needs to know how they can be in your life even when apart.

Well, I'll be in Pennsylvania for almost a week with my mom and sisters for the Hess Family Reunion 2012, so I'll probably be MIA from the ole blog but I might get online at Gram's house and check in.   The highs in Lancaster don't even reach 90 degrees while we'll be there. Oh em gee, so excited.
Posted by Anna Pie at 7/12/2012

Email ThisBlogThis!Share to TwitterShare to FacebookShare to Pinterest
Labels: Marriage