There Are Young Crazy Foster People Out There Like Us

Before we got the kids, we had made plans for a Saturday in February to meet up with some highschool friends of mine half(ish)way between our two towns to chat about...foster care and adoption.  When kids showed up on February 5th, we altered the plan and the aforementioned friends just came all the way to our house.

John and Ashley and I go way back.  John and I went as friends to my highschool Junior formal... 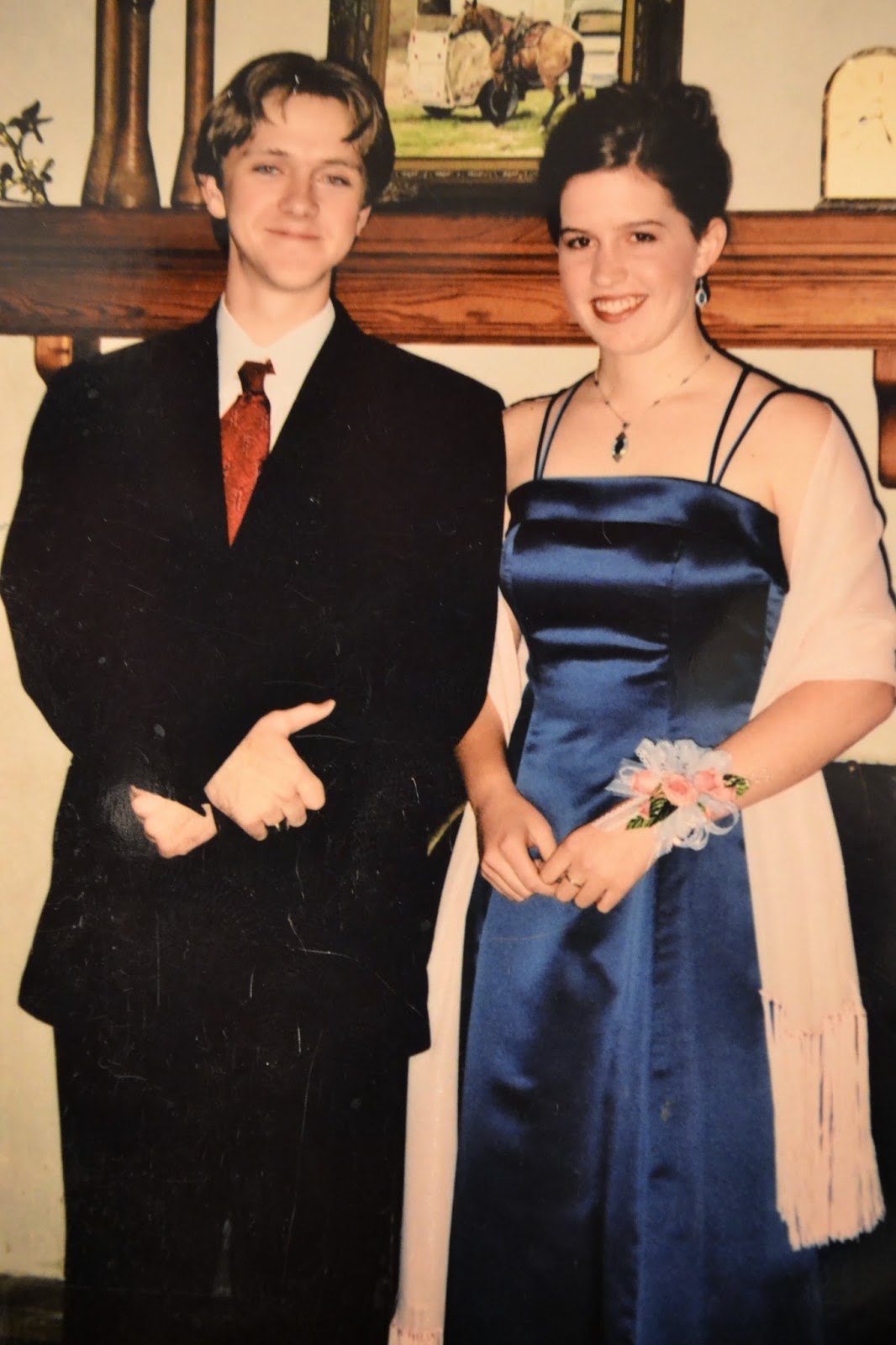 Look at those lil teenage babieeees.

Also, we three all sat near each other in Driver's Ed, where John passed the time by throwing paper balls into Ashley's hair.   Fast forward a few several years and...they got married.  :-) 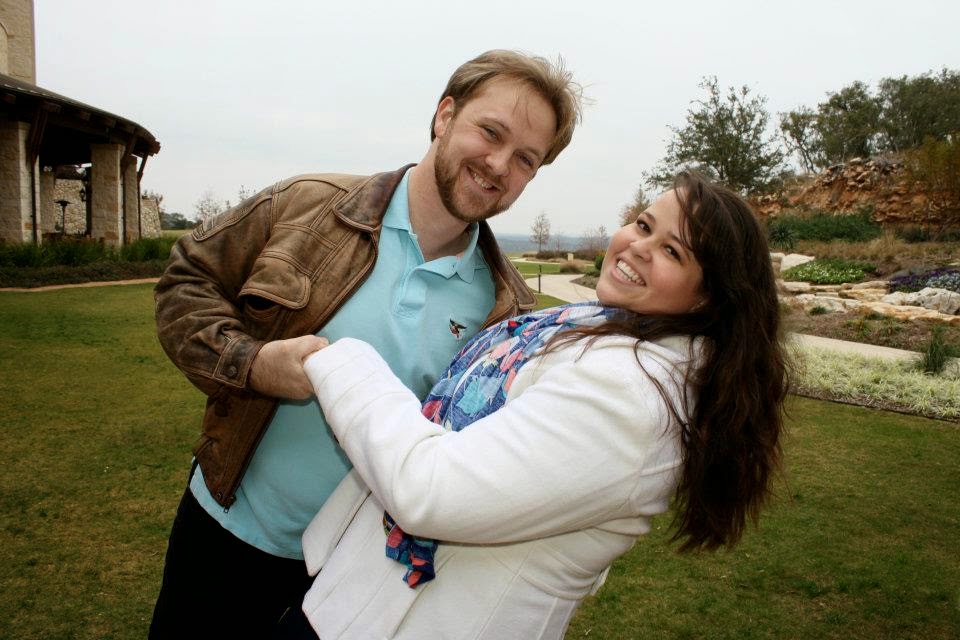 So Ashley seems to be proof that if a boy is teasing you it means he likes you...

Folks left them alone for the typical duration of time when it is apparently appropriate to just let married people be married people.  Then came...the kid question.

Here's the thing though about John and Ashley.  They're a lot like me and Trent in that their gut feeling response was "What if there is a different path to family than the norm of having a baby? What if we can provide a home for some kids that are already out there needing one?"

After kinda losing touch for like, oh, seven years, John facebook messaged me to say adoption had weaseled its way into their conversations.  Ashley messaged me to say she stalks my blog and feels like we should be BFFs because my writing reflected her same thoughts and she is aware that sounds really weird and out of the blue because we haven't been in touch in like, oh, seven years.  I reminded her about the paper balls in her hair and assured her she and John had not been forgotten by me.  Frankly I was stoked to hear from them at all, especially about a topic so near and dear to us.  I was excited to find camaraderie and kindred spirits and messaged them back with gusto.

There are other people out there like us!  People that question the norm.  People in their 20s that make a choice, a first choice to pursue foster care or adoption as a means to grow their family.

So they came to our house, witnessed foster care in action and picked our brains.  Well, Ashley and I discussed the nitty gritty of foster care licensing in the kitchen while John and Trent (both seminary students) solved all the world's problems in the living room.  We talked, we passed kids around, we ate the first real dinner I had cooked since becoming a mom. (Turns out people still bring you meals even if you suddenly have an 18 month old and 6 month old at home instead of a newborn.)

After months of research, prayer, discussion and searching, John and Ashley have begun the process of becoming foster parents.  They have embarked into the land of home study visits and paperwork.  They're learning how to field the questions from people that think they are nuts. They're preparing their hearts and home for little ones that need them.  They're answering God's call for their life.  And they're blogging about their journey and life in general at Our Shoe Closet.