Last week I planned one surprise a day for Trent to show him love.  Took him to a BBQ dinner, brought him coffee, hid a picture frame with a picture of us in his office for him to find the next day, got one of his YM colleagues to help give a letter to him at church camp while Trent was at retreat, etc.  It was fun!  He didn't really catch on until I explained it in the letter.  His final surprise was a canvas that I made for him with his motto verse on it.

First I painted the canvas kind of cool and streaky with black paint. 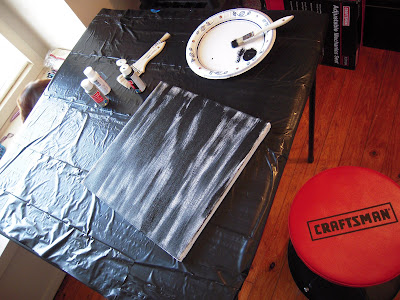 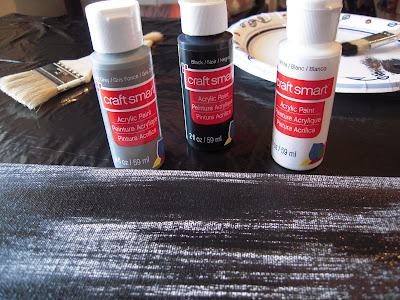 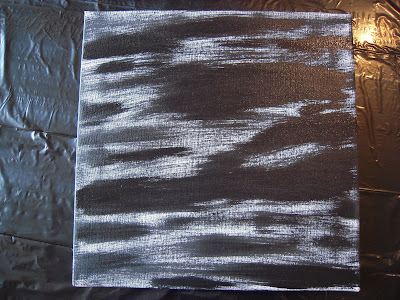 Then I went to Dallas to have a slumber party with Steph to finish the canvas.  She has a Cameo machine that you can design pretty much anything on in computer software and send it to the machine which cuts out your design, either on paper or cardstock or adhesive vinyl. 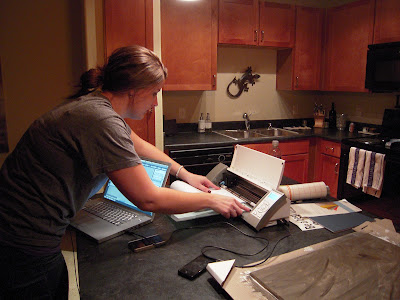 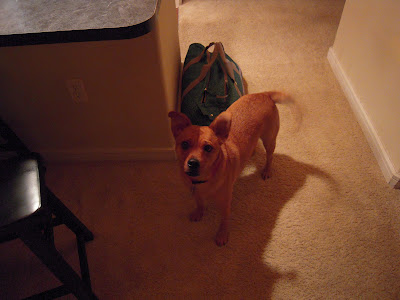 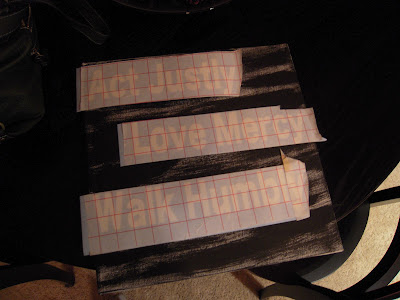 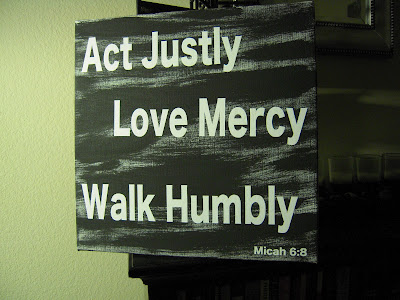 Trent loves it.  He hung it on his wall in his office today. 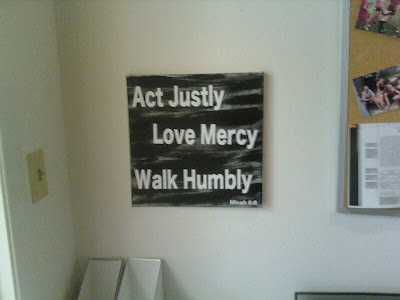 My intention was to also make an Isaiah 40:31 canvas as well, another verse that is important to Trent.  Steph and I started working on it but it was kind of a fail due to some technical difficulties, but I have another approach ready to try and I will finish it up for Trent.   I will show it to y'all when it is done, if it works out.

Hurray for a fun week of surprises and a successful canvas making slumber party with Steph!