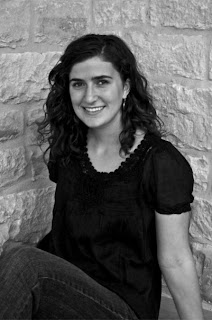 She's the adventurous one.   Here's proof: 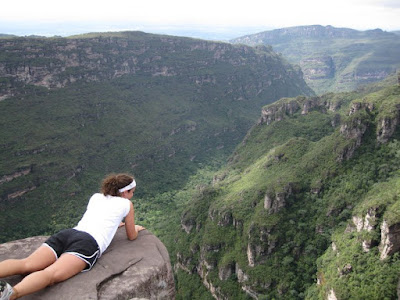 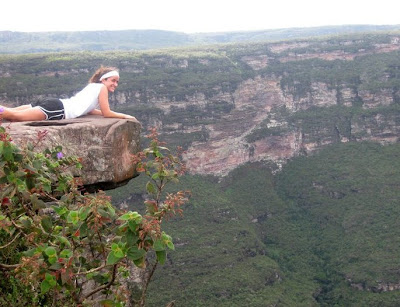 Katy is our world traveler.  She is wrapping up her International Studies and Spanish majors at Trinity U this semester and has spent a lot of her time abroad during college.  9 months in Chile before even starting college.  Three months in Spain.  Four months in the Dominican Republic.  Five months in Brazil.  You get the picture.  She has been a student, teacher, helper, daughter, sister and cousin to her host families, been a lot of places and seen a lot of things, including some pretty bad poverty.  Back in the States, we started hearing her use a semi-joking but mostly serious phrase on occasion in response to certain things she'd hear us or others say.  The phrase is "First World Problem."   Examples:

"We have been eating out too much lately."
"...first world problem."

"I have been on a search for some casual brown boots for a while and haven't found the right ones yet."
"...first world problem."

The US is a first world country, verses second and third world countries.  We are so blessed in the US, compared to some places like Haiti and Uganda, where people are just trying to make it day to day.   Katy has seen some of these types of places and even lived in them to a degree.   I don't blame her for coming back to the US and marveling at the things we worry and complain about.

Trent and I have adopted her phrase.   We kind of use it as a comical check in our spirit about what we are wanting, worrying about or considering a problem.  Just the other night, Trent said "Next time we buy a mattress, maybe we can get one of those that sits up."   Pause.  "Eh, first world problem..."   Embedded in that phrase is much more than just those three words.  It means "Hmm, nevermind, I am blessed to have a cell phone at all, who cares if I'm not getting signal right now to check my silly facebook."   Or "Wow, eating out too much is a problem to us, when some people out there don't know where their next meal is going to come from."   Or "We already own a $1300 mattress...we don't need to be thinking about buying another one.  There are people in this world who are sleeping on a dirt floor right now."

Think about this phrase the next time you find yourself wanting, worrying, or complaining.   Is it a legitimate concern that needs addressed?  Or are you just being a first world wimp?